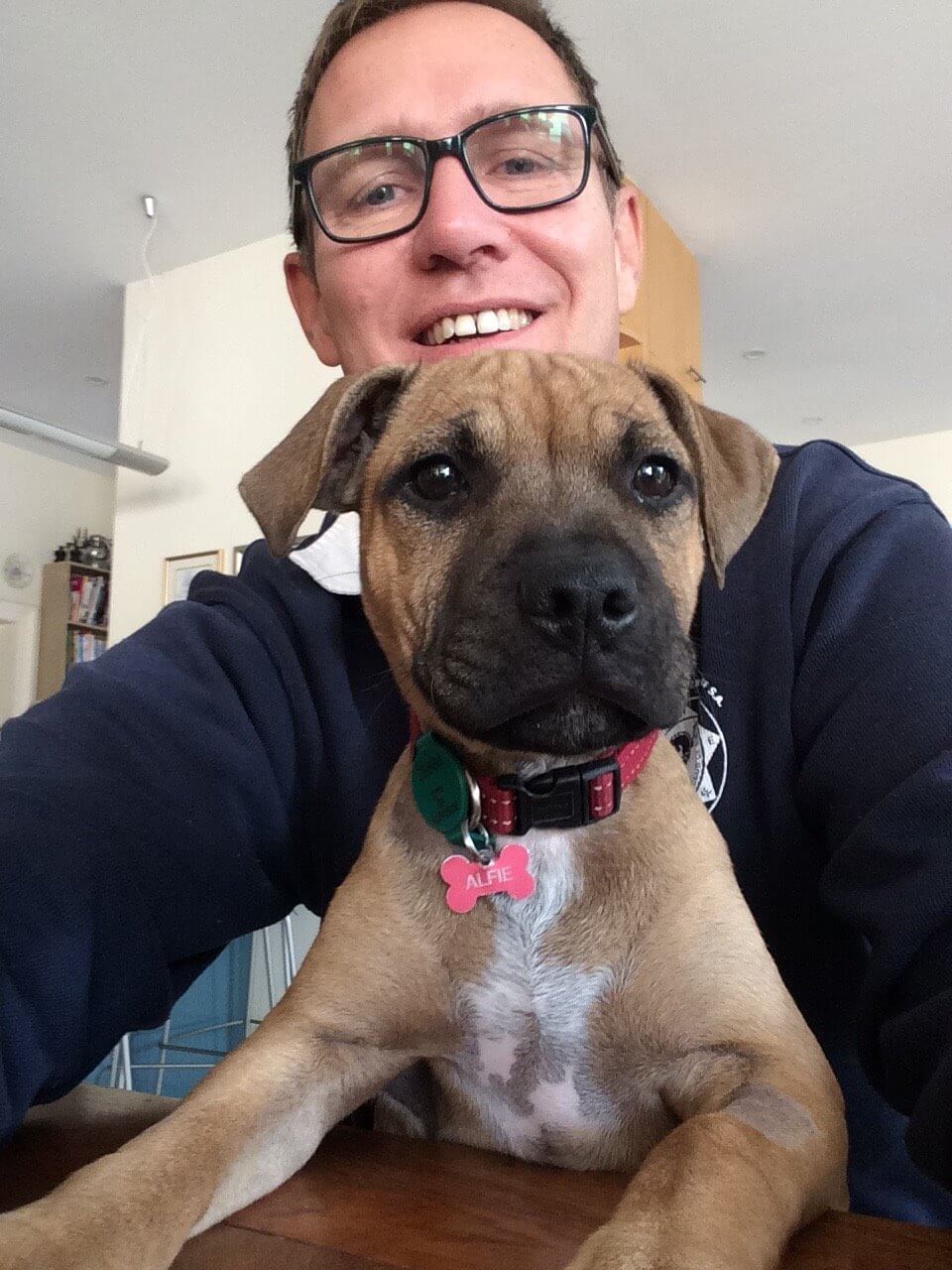 Richard Harris (“Harry”) is an Adelaide based tech diver and underwater photographer. Diving for over 30 years, he has embraced rebreather technology to explore and photograph caves in Australia and overseas.

For Harry, the ultimate thrill is to photograph and video previously unseen sites and then share them through his publications. He has had numerous images and articles published in the international diving literature; in magazines, books, newsletters and advertisements. His passion for video has led him to work on numerous documentaries, a feature film and two National Geographic expeditions.

The last few years have seen his involvement in cave diving exploration in China, Christmas Island, New Zealand and in Australia itself. Working with the Wetmules and friends, has allowed Harry to explore and document subterranean environments beyond his wildest dreams.

Harry has an active interest in diving safety and accident investigation, especially pertaining to cave and technical diving. He plays a key role in developing a cave and sump rescue capability in Australia. His professional life in the fields of anaesthesia, diving and retrieval medicine, combine nicely with his interest in wilderness and expedition medicine. Harry has been a speaker at many previous Oztek conferences as well as many other local and international diving events.